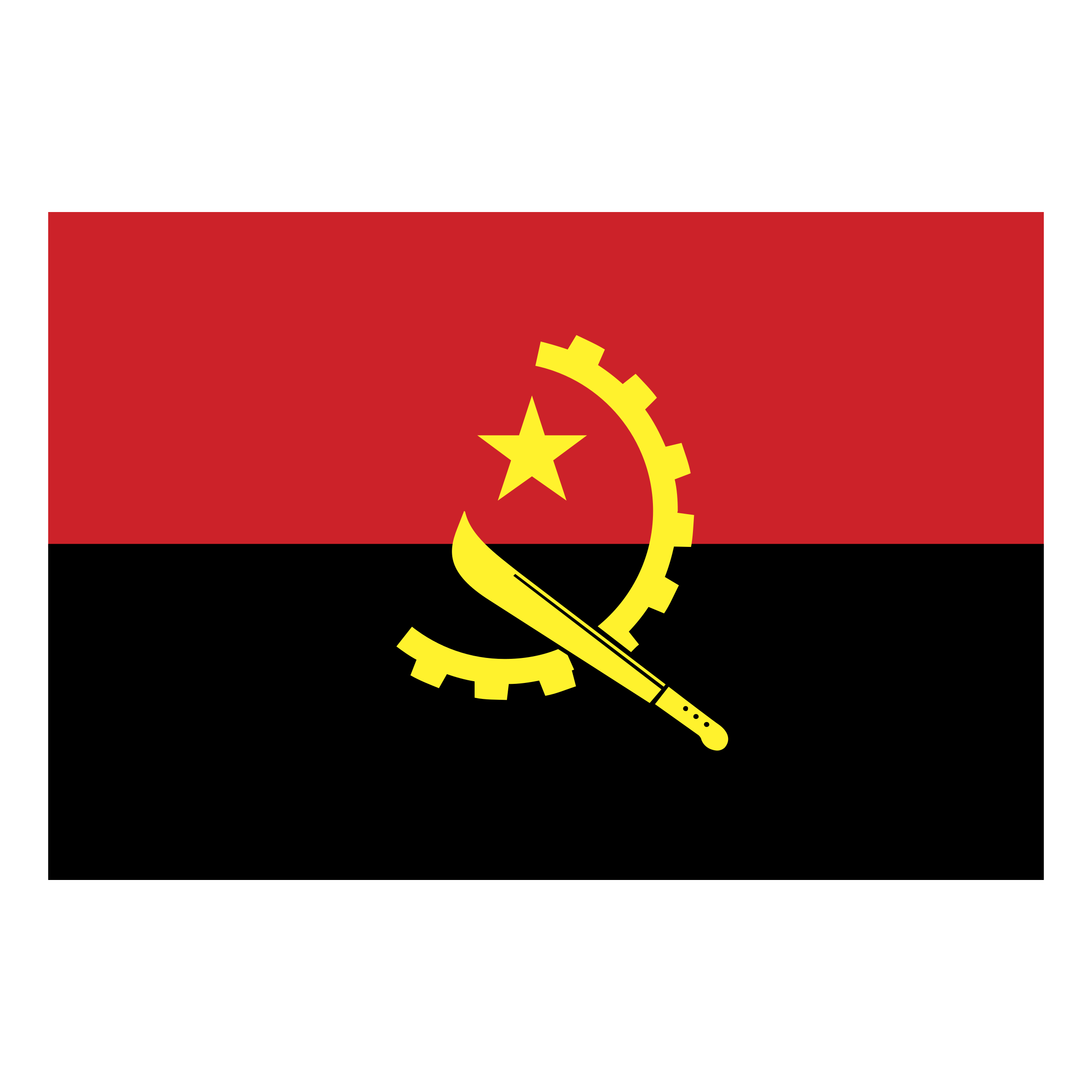 AOA
Note: Your card will be charged in U.S. dollars with an amount of USD.

Contact your bank for USD exchange rate. Your bank may charge you more to convert your money spent into U.S. dollars. This conversion may cost more money, and some international card-issuing banks pass that cost along to custome
Learn more

Buy Bitcoins in Angola online easily and securely at Pursa Exchange. Pursa Exchange is the best and secure platform that makes it easy to buy bitcoin instantly with VISA or MasterCard, Pursa Balance in Angola.

Now you can trade your bitcoin in a fast, easy and secure method provided by Pursa Exchange.

Buying bitcoin is going to continue to grow in Angola, along with cryptocurrency, blockchain and other non-valuable crypto buzz words.

Most people who invest in bitcoin are aware of how difficult banking in Africa has been. The options to buy bitcoin continue to increase in Angola and in other African countries to eventually have everyone on a decentralized cryptocurrency worldwide.

With Pursa Instant, transactions are completed in seconds when you exchange from bitcoin (BTC) to VISA or MasterCard, Pursa Balance and vice versa.

Waiting for payment of AOA
from

How to buy bitcoin in Angola instantly

Buying bitcoin in Angola has been made very easy by Pursa Exchange. All you need is to follow the below steps.